Renee (better known as Renee Michelle) and James Curtin (better known as Drake Maverick) stood in front of their friends and family, and WWE colleagues to set their love for each other in stone at the luxurious Crystal Ballroom at Veranda Park in Orlando, FL.

Renee turned heads as she walked down the aisle to “Kissing You” by Wedding String Quartet. James patiently awaited his lady in red as she moved closer and closer to the altar. The officiant pronounced them as Mr. & Mrs. Curtin, they made their way down the aisle to Coldplay’s “Adventure of a Lifetime”.

After the cocktail hour, the guests were seated to Beauty & The Beast’s “Be Our Guest”. Shortly after, the parents of the bride & groom were introduced, as well as the bridal party. They helped to get the crowd excited for Renee & James’ grand entrance to Huey Lewis & The News’ “Power of Love”. They shared their first dance as husband and wife to Peter Cetera’s “Glory of Love”.

The couple decided to play the famous “Shoe Game”. You can tell they disagreed on a few things!

We brought the night to a close with everyone’s favorite “Bohemian Rhapsody” by Queen shortly before their sparkler exit.

Renee & James, your Xclusive Family wishes you both a lifetime of love, life, happiness & championship wins!!

Thank you to all the vendors who helped make such a special day possible: 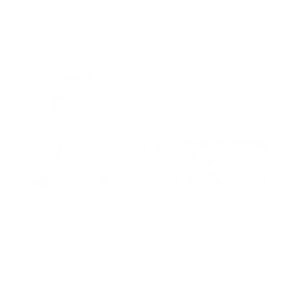 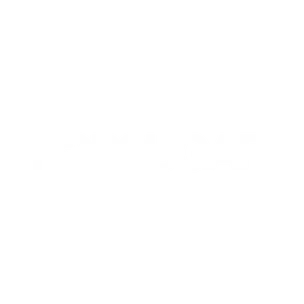 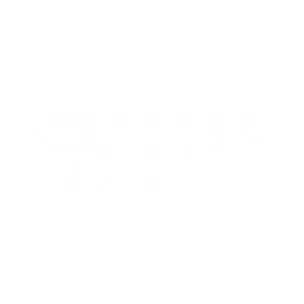 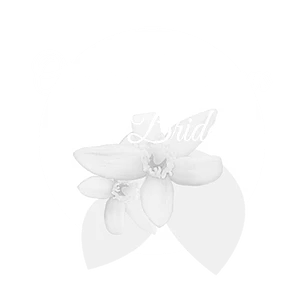 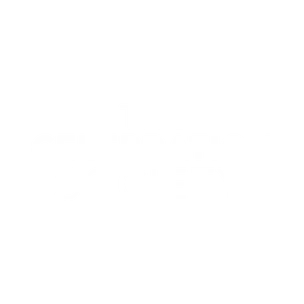 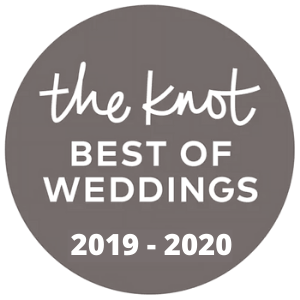 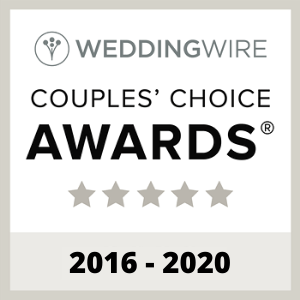 Get in Touch with Xclusive Deejays

Want to check our availability for making your wedding or special event great, get a quote or arrange a meeting? Call our Orlando Wedding DJ company at (321) 316-4196, email [email protected] or use this short form below.