Sydney and Brandon’s adventure was just beginning. On January 19, 2019, they had a rustic-chic style wedding at Sydonie Mansion. The photographer who captured all the beautiful moments was Lauren Fernandez Photography and the videographer was Soliman Productions. Anticipation was in the air as Sydney’s family and friends waited for the moment she would walk down the aisle. When she did, she caught everyone’s attention, especially Brandon’s. She looked stunning. Her make-up was done by Elizabeth Garcia. She walked down the aisle to Jaclyn Duncan Music quartet. Sydney and Brandon passionately said their vows, speaking from the heart and soul, thus united them as one. Our Deejay announced the entrance for the bridal party, the song that played was Sexy and I Know It by LMFAO.  Our deejay announced the couple’s grand entrance to the party as Mr. & Mrs. Huling for the first time. The song that played for their grand entrance was Can’t Stop The Feeling by Justin Timberlake. The market lights and the up-lights that were provided by Xclusive Rentals created a warm glow in the atmosphere while Speechless by Dan + Shay played for their first dance as a married couple. Brandon then danced with his mother to Like Jesus Does by Eric Church.  After the introductions, Brandon’s mother blessed the dinner for the evening. The dinner was provided by Chef Papas. The drinks were provided by Cocktails Bartending. Our deejay set the mood for the cake cutting by playing Sugar by Maroon 5.  After the cake cutting, Sydney gathered all her single ladies for the bouquet toss. The song that played during her bouquet toss was Firework by Katy Perry. Let’s Get It On by Marvin Gaye played while Brandon did the garter removal. He then gathered all his single guys to participate in the garter toss, the song that played was All I Do Is Win by DJ Khaled. Deejay Andy got the party started to Reggaeton, Country, Top 40, House/ Dance, Hip Hop Modern, Classic R&Beat, Motown, and Hip Hop ’90s. Later in the night, they did the Anniversary Dance, which is the perfect wedding game for newlyweds to find inspiration for their journey together, the song that played during the game was I Can’t Help Falling In Love by Elvis Presley. The crowd went wild during Hora Loca. For the last song of the night was Don’t Stop Believing by Journey. The lovely couple ended their magical night with a sparkler exit.

Thank you, Mr. & Mrs. Huling, for allowing us to be a part of such a special day in your lives. We wish you lots of love on your journey together & beyond. 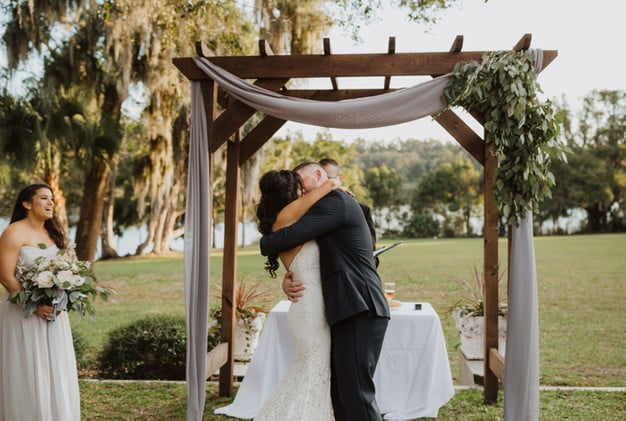 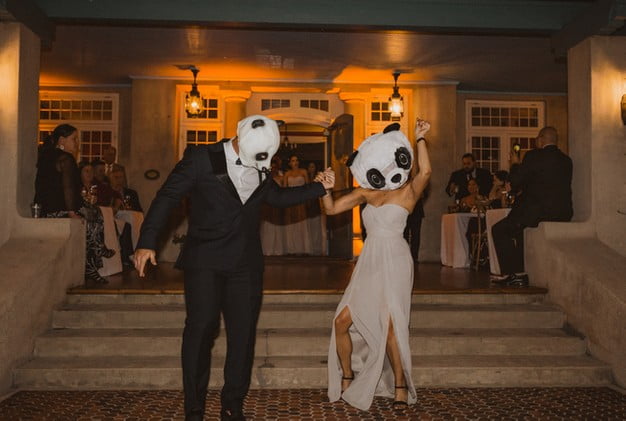 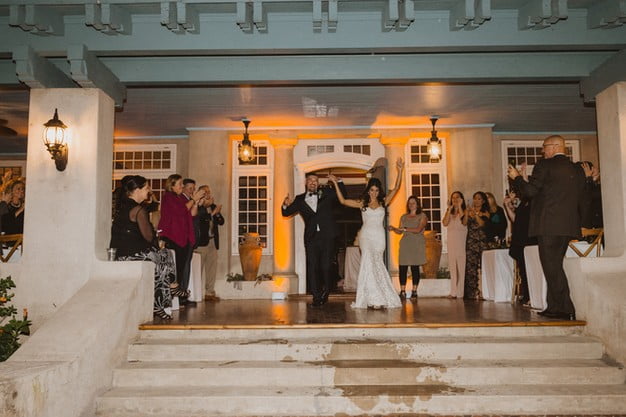 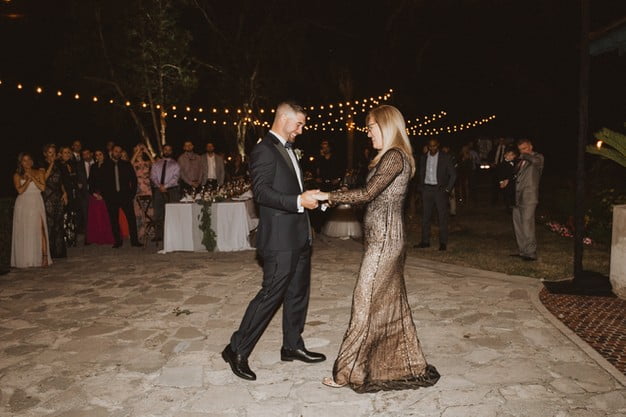 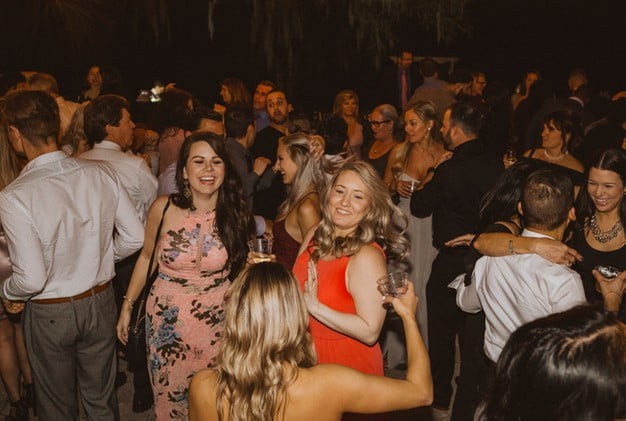 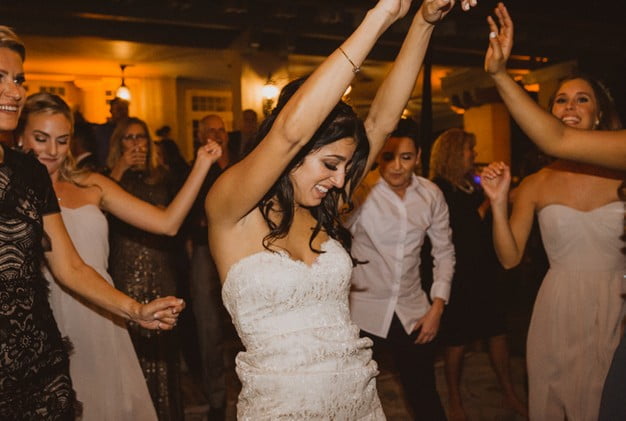 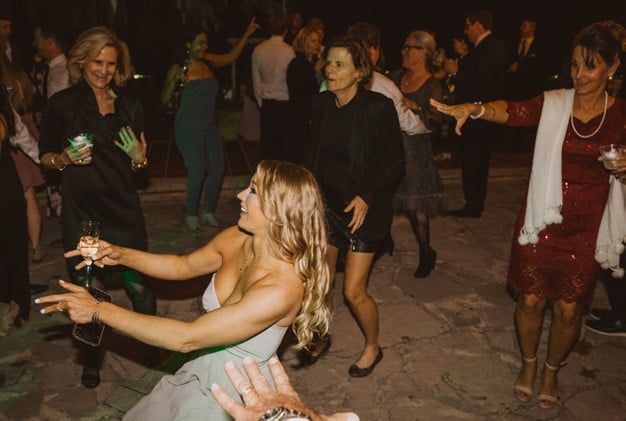