Angelina marked as one of the first Quinces of 2020 for Deejay Andy at Xclusive Deejays. Her family and friends gathered for this special day by celebrating her transition from childhood to womanhood. The Talented Photographer company captured her grand entrance and all the momentous moments of the night. She entered the Imperial Design Hall looking like a princess in her mint baby blue ball gown. The song that played during her grand entrance was Echa Pa’lla by Pitbull ft. Papayo.  For the first time, her father introduced her as a young women to the crowd, which represented his role as the first man in her life. They then commenced their daddy & daughter dance, the song that played for their traditional dance was Danubio Azul by Danzas Del Mundo. The songs that played while she danced with some of her relatives were Noche Sin Dia by  Gente de Zona ft. Volo and a Havana (remix) By Camila Cabello & Daddy Yankee. When all the traditional dances ended DJ Andy warmed up the crowd to Merengue. Angelina’s father Carlo later made a toast to his lovely daughter before Angelina’s Godfather blessed the dinner. When the cake cutting commenced, family and friends gathered around her and sang their traditional Venezuelan birthday song. After the cake cutting, Deejay Andy made the crowd come alive to Top 40, Latin Rock, Reggaton, Salsa/Rumbera, Cumbia, Doble Paso, and modern Hip Hop. Deejay Andy skillfully kept the dance floor full throughout the night, especially during Hora Loca. The last two songs that the Deejay played for the night were, Que Bonito Es La Vida by Jorge Celedon, and Leo Leo Le by Tambo Urbano. Angela rocked the night away with her family and friends bringing their  energetic Latin vibes to her momentous day. This Sweet 15 is a stepping stone that Angelina will never forget.

Thank you Zancarli family for allowing us to be a part of such a special day in your lives. We wish you lots of love on your journey & beyond. 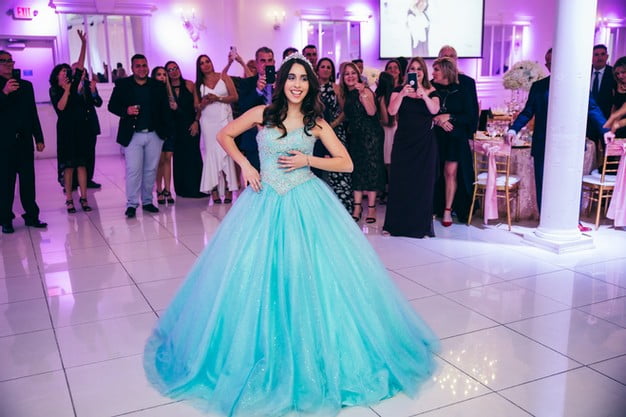 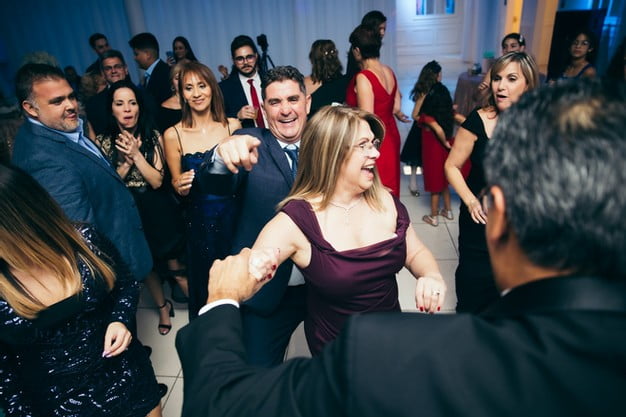